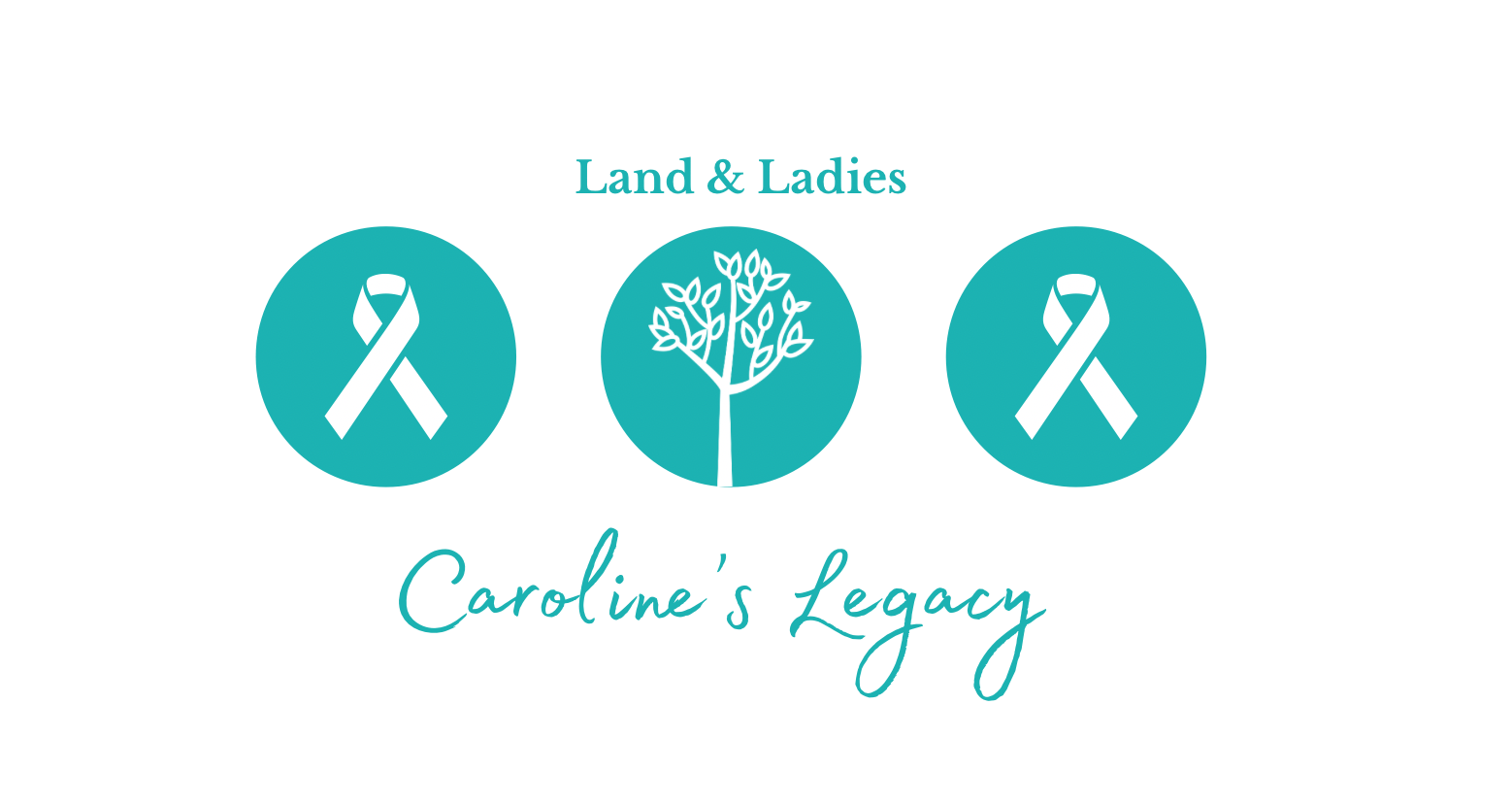 In early 2018, Caroline started experiencing symptoms that got progressively worse. Changes in bowel movements, unexpected bleeding, fatigue, pain with sex, and stabbing abdominal pains. She went to the doctor several times and was told to: exercise more, change diet, hydrate more etc. because it was likely something simple like IBS. At that time, Caroline was exercising 6 days a week and eating a plant-forward, organic, free-range diet.

She said "If I had known the signs and symptoms of ovarian cancer, or even known that ovarian cancer was a THING, maybe it wouldn’t have gotten to the point where I had to be rushed to the ER to prevent my colon from bursting because a tumor on my ovary pinched it off. Maybe I could have been diagnosed earlier and had a MUCH better chance of survival, rather than late stage with much lower odds. Instead of thinking of “what if”, I’ll turn to advocacy. Hopefully that way someone else is diagnosed early and avoids my problems."

Caroline and I met back in 2010 as sopohmores at the University of Georgia, both attended the Warnell School of Forestry and Natural Resources where she pursued a career as a wildlife biologist and I a forester. We stayed in contact after graduation. I was scheduled to photograph her wedding in September 2018, but a month before her planned I-DO's, at the age of 28, she would be rushed to the ER and diagnosed with stage 4 ovarian cancer. She died 2.5 years later in July 2021. Caroline’s Legacy (program) is to keep her advocacy efforts alive in her memory. As she always told me, if her story helps one person get diagnosed early, check out their symptoms before they escalate… then her journey has been worth it. 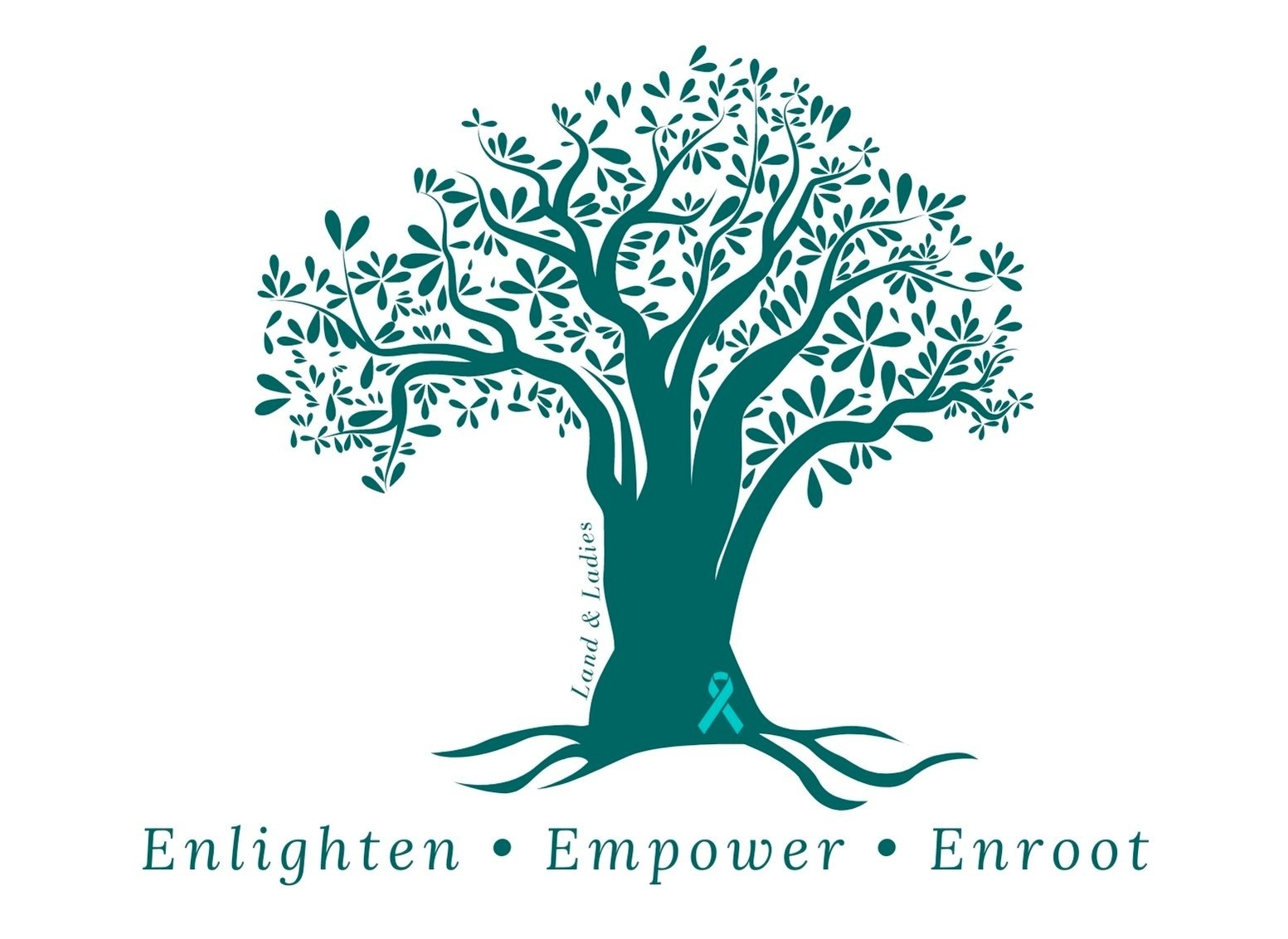 Caroline’s Legacy is set up to honor and support Caroline Olsen in her advocacy efforts to spread awareness for ovarian cancer. Ovarian cancer effects 1 in 78 women and is the 5th leading cancer related death.

100% of profits from Carolines Legacy merchandise and auctions are always donated to the National Ovarian Cancer Coalition (NOCC, www.ovarian.org).

Carline's Legacy Auction is biannually setup at the Woman Landowner Symposium and 100% of proceeds are donated to the NOCC in Caroline's name. Teal merchandise sales are scheduled every September in honor of Ovarian Cancer Awareness Month. Other donations and cancer support opportunities are also considered and supported through Caroline's Legacy. 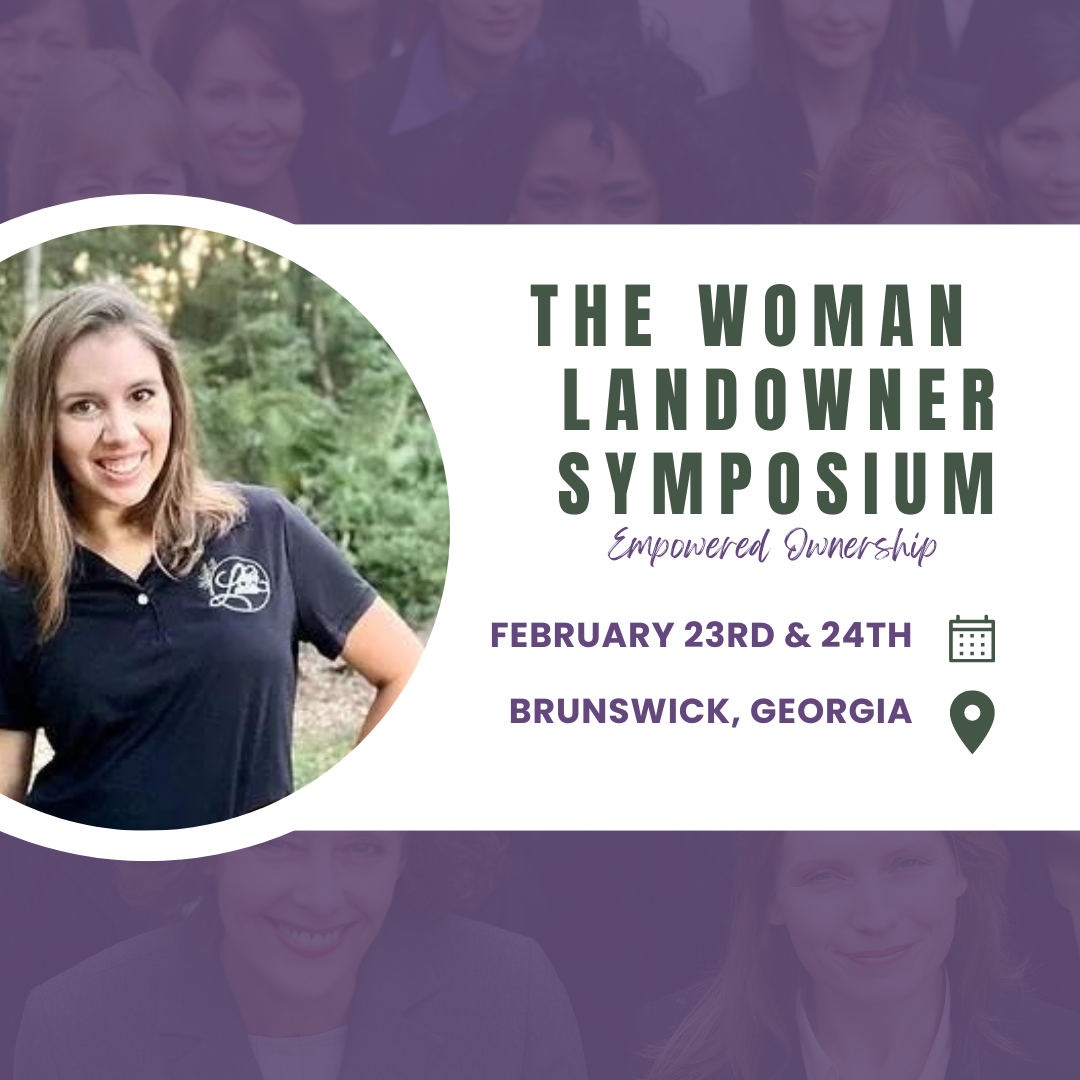 SAVE MY SEAT!
I WANT TO JOIN VIRTUALLY!

Summer 2022 dates will be announced soon! Fill out the form below to be the FIRST to know when registration is open.